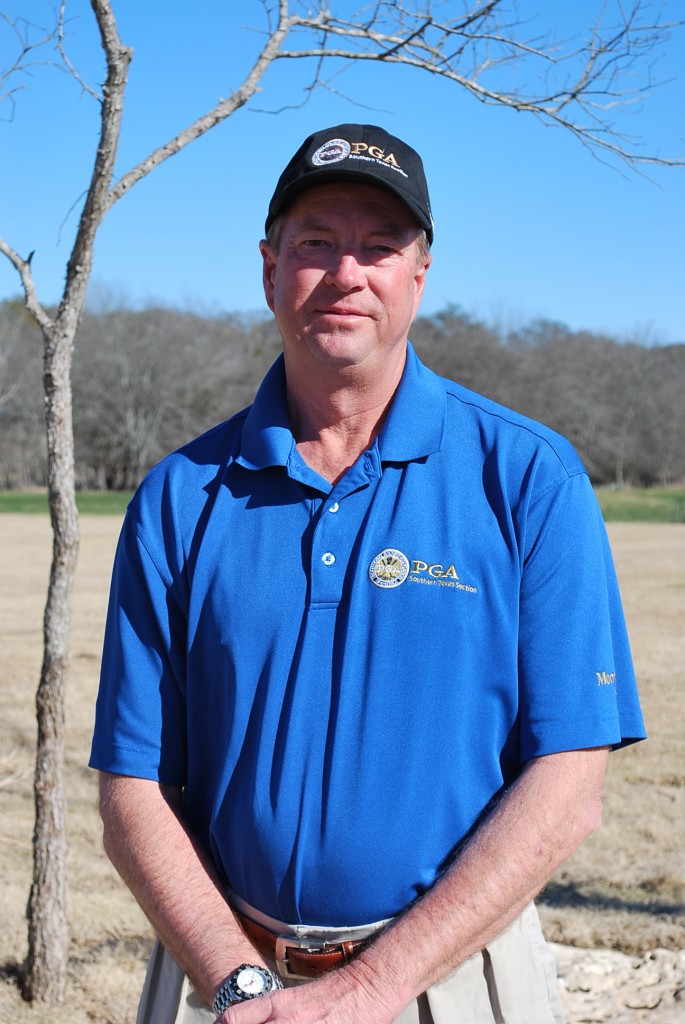 Born in Minnesota, Chuck moved with his family to Texas when he was 5 and grew up in Seguin and attended college at Texas Lutheran. In Seguin Chuck had the privilege of learning the game from legendary professional Lefty Stackhouse. Top 100 teachers Chuck Cook, Bryan Gathright and Stan Utley have helped to influence Chuck’s teaching philosophy.

Chuck and his wife Lisa have two boys Parker and Mason.